Anti Fog Window Film provides the most advanced fog-free system available. It eliminates the steaming up of windows in all temperatures and humidity conditions.

The unique coating on Guardian Anti Fog Window Film does not reduce the optical clarity through the glass and maintains maximum visibility.

Anti Fog Window Film is a 100 micron thick clear polyester film. It is coated with a scratch resistant, permanent anti fog layer.
Anti Fog Window Film will last for up to ten years, sometimes longer, depending on the particular location and use. The window film surface should be cleaned regularly, using household glass cleaner or soapy water, a sponge, tissue or paper towel. Cleaners containing abrasives or acids should not be used to clean Anti Fog Window Film. 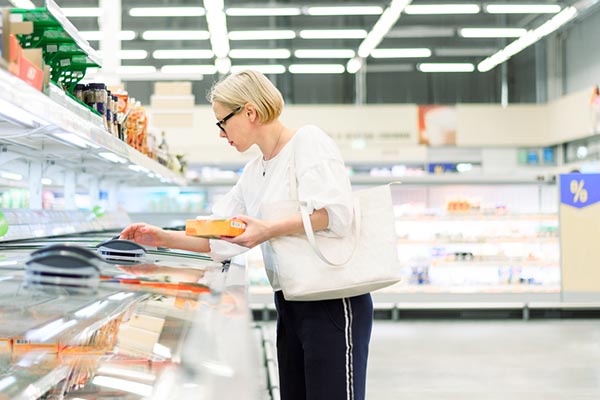 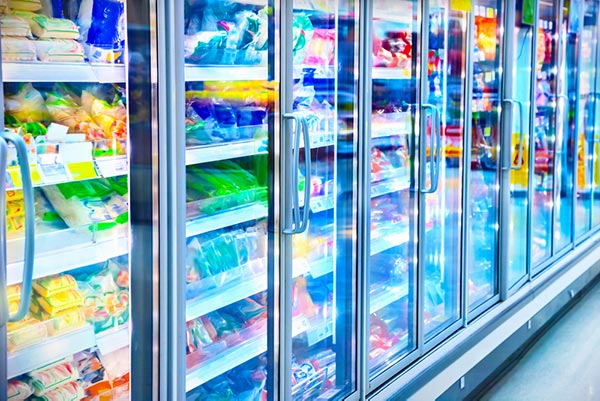 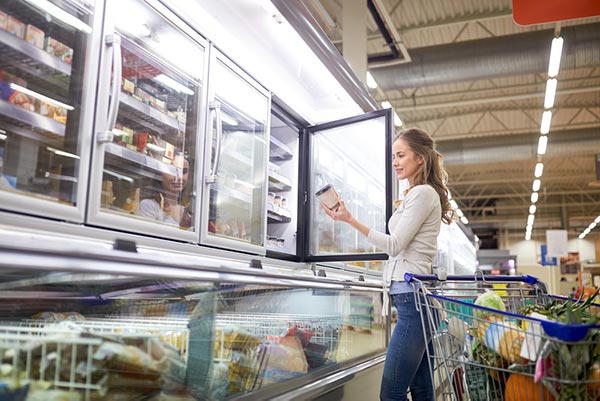 As accredited dealer/installers for most of the major window film manufacturers in the world, we have access to the widest range of quality tested and approved products, because of this we are best placed to independent advice and find the very best solution to your particular needs.

CONTACT US
We use cookies on our website to give you the most relevant experience by remembering your preferences and repeat visits. By clicking “Accept All”, you consent to the use of ALL the cookies. However, you may visit "Cookie Settings" to provide a controlled consent.
Cookie SettingsAccept All
Manage consent

This website uses cookies to improve your experience while you navigate through the website. Out of these, the cookies that are categorized as necessary are stored on your browser as they are essential for the working of basic functionalities of the website. We also use third-party cookies that help us analyze and understand how you use this website. These cookies will be stored in your browser only with your consent. You also have the option to opt-out of these cookies. But opting out of some of these cookies may affect your browsing experience.
Necessary Always Enabled
Necessary cookies are absolutely essential for the website to function properly. This category only includes cookies that ensures basic functionalities and security features of the website. These cookies do not store any personal information.
Non-necessary
Any cookies that may not be particularly necessary for the website to function and is used specifically to collect user personal data via analytics, ads, other embedded contents are termed as non-necessary cookies. It is mandatory to procure user consent prior to running these cookies on your website.
SAVE & ACCEPT